A Bach for all Seasons 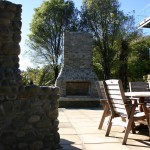 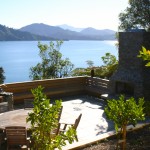 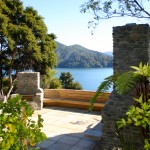 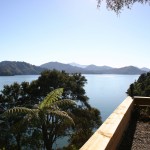 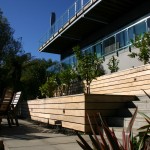 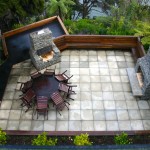 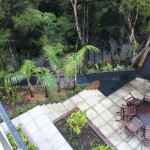 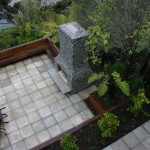 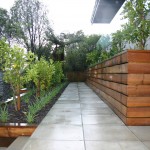 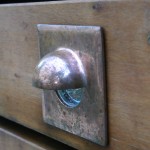 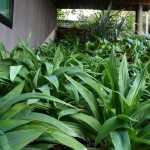 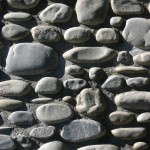 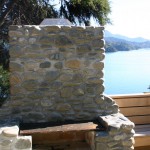 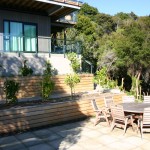 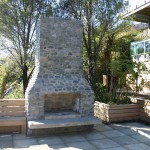 A previously steep bush clad section has been transformed into a sounds paradise. A steep slope required complicated calculations to create new levels and retaining walls that not only provided for function but for aesthetics also.

The owners brief was that they wanted a fireplace and a natural BBQ. That was it. The rest was left to us. The design was thoroughly deserving of being called, ‘The best sounds garden I have ever seen’ and ‘this should be in a magazine’.

This garden has strong structural form yet is softened by interesting native plants such as Tecomanthe speciosa (The Threes Kings Island Vine), of which all modern plants owe their heritage from a single plant found on the islands.

The use of local Wairau river stone to clad the fireplaces, which were designed by us to have a superior draw so that they burnt at higher temperatures so that reduced the presence of embers and sparks. Each fire also has a spark arrestor built in to the chimney to assist in controlling any unwanted sparks.

The 600mmx600m plain sandstone pavers are from Urban Paving in Christchurch. These pavers create a formal yet relaxed flooring and blend with the other natural materials such as the copper lights and the Vitex timber cladding the face of the retaining walls and built in seats.

Large areas of bush were cleared and planted with small natives, that battled with the re-emerging bush but have now conquered the competition due to a diligent maintenance program.

One can not do justice to a garden of this nature in a few paragraphs so have a look at the images. A picture paints a thousand words after all.

It is the little details that go unseen that make great gardens extra-ordinary. But it is the standard for our gardens.